Social media may play a significant role in your organization’s marketing strategy, but as a Tampa SEO company, we want to set the record straight. Tweets, likes, and shares do not equate to higher rankings in Google Search.

This topic is the source of significant misinformation, but the head of Google’s spam team and distinguished engineer, Matt Cutts, debunked the myth earlier this year during a Q&A video posted to the Google Webmasters’ YouTube page. In the video, Cutts clearly states that any relationship between social media and rankings is purely the result of correlation and not causation.

To put this into context, let’s say you produce content for your website in the form of a blog post, and then share that blog post to your social media pages resulting in hundreds of likes, shares, and re-tweets. A few days later you evaluate the rankings for that blog post, and see that it has made its way to the first page of Google Search. This would seem to point to a causal relationship between social shares and search engine rankings. That observation, however, would be incorrect. High rankings and social media success are unique to one another, but both result from the same source, GREAT CONTENT.

If you provide valuable content that people find useful and engaging, then it is more likely to be shared on social media, and also given greater authority on Google Search.

Cutts describes this by saying, “There was an SEO that said, okay we see a lot of likes on Facebook and those are the pages that rank well, but that’s correlation, not causation. Instead, it’s probably because there’s something really awesome, then it gets a lot of likes on Facebook and a lot of people decide to link to it. The better content you make, the more people are to like it, in Google, Twitter and Facebook.”

It has also been speculated that Google +1’s result in higher rankings, but Matt Cutts debunked this myth as well in a response directed to an article published on The Moz Blog that implied Google +1’s do influence Google rankings. In his response, Cutts stated that “If you make compelling content, people will link to it, like it, share it on Facebook, +1 it, etc. But that doesn’t mean that Google is using those signals in our ranking. Rather than chasing +1s of content, your time is much better spent making great content.”

While social plays an integral role in building your brand identity and connecting with your audience, it is important to understand that Google’s algorithm does not consider social signals when determining how to rank pages on your website.

If you are searching for SEO services in Tampa, please call us at (866) 611-6267 or submit our consultation request form today. 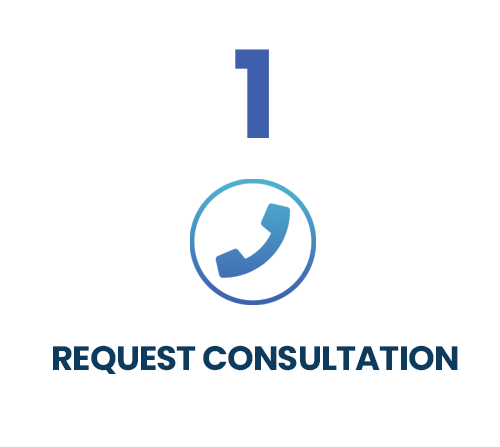 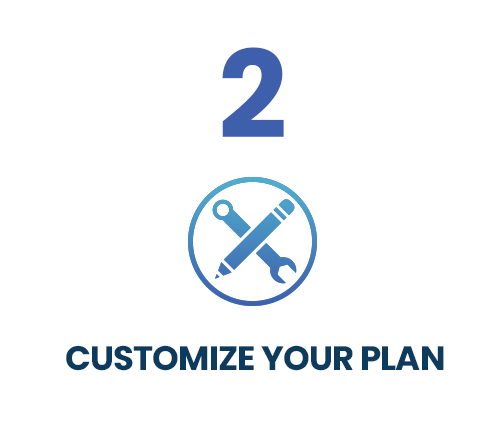 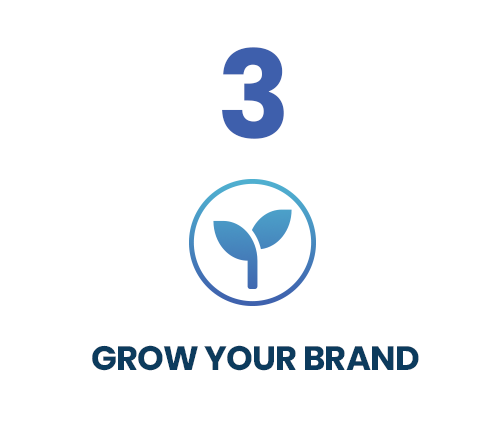